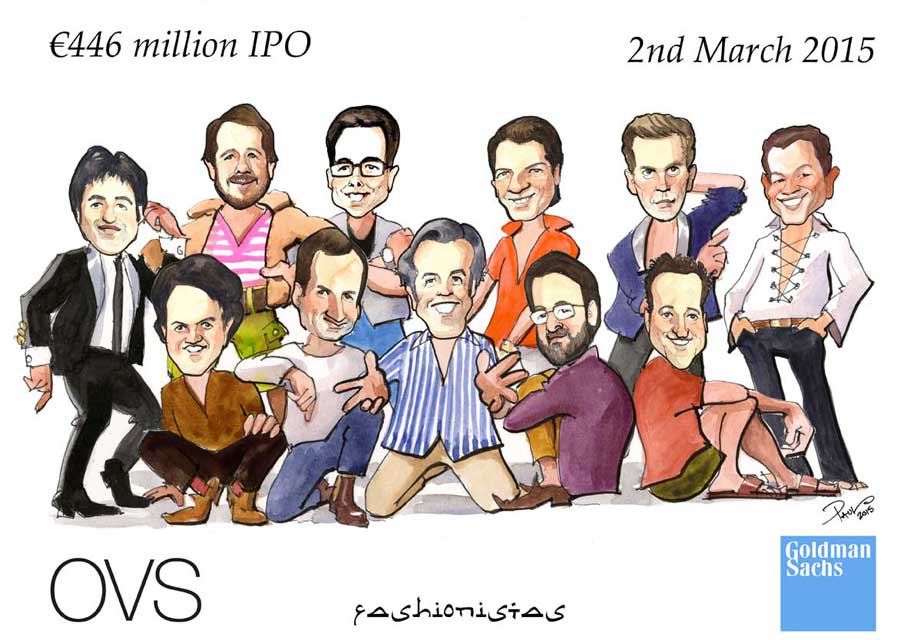 The history of the deal toy or financial tombstone started in the 1970’s. The brainchild of imaginative entrepreneur Don McDonald. After the market crash of 1929 strict regulations were introduced on the format of advertisements that banks could run. This was the beginning of the “tombstone ad”. This was a single column, plain-text, undecorated newspaper announcement about public financial transactions e.g. initial public offerings.

In the1960s it became popular to encase these advertisements in Lucite slabs (thick transparent acrylic resin). They were distributed as a memento of the transaction and this became the original tombstone trophy.

Lucite was cheap and plentiful after the war since it was the material used to make bullet proof windscreens on war planes. McDonald knew that Lucite was also easy to sculpt. In the 1970’s he took the simple concept of the encased “tombstone” and created a whole new industry in gaudy and imaginative awards and trophies. These trophies also importantly contain the dates, logos, pricing and names of business participants in what to become a lasting memento of the deal.

As a cartoonist I have been drawing for the corporate financial sector for more than 30 years. I  had a long run with London’s Money Marketing amongst other papers. Investment banks and marketing consultancies started commissioning me to make deal cartoons as a refreshing alternative to the plastic-fantastic trophies decorating so many a financier’s office.

When I am commissioned my first task is to imagine a scenario that is relevant to that business whilst being amusing. I’ve spent many years producing cartoon ideas and can rapidly assess what will work. I try to include all those involved in the deal. I paint them in caricature from photos supplied by the client. It has sometimes been fifty or more people. I still use traditional art mediums such as watercolour and ink. Many clients prefer this to the more commonly seen digital caricatures available on the internet.

The final idea is agreed upon and refined with the client through a series of rough sketches until they are satisfied. Company logos, text and any other relevant graphics are incorporated, just as in the Lucite trophies. Once all are happy I’ll make the final colour painting. This image is scanned and sent to be printed in as many copies as are required. These are then framed and delivered directly to the offices of the company hosting the closing dinner.

So whilst all surfaces of the seasoned financier’s office may be covered in Lucite, his walls can now also host an exquisite riot of colour and humour.
http://giggleface.co.uk/group-caricatures/